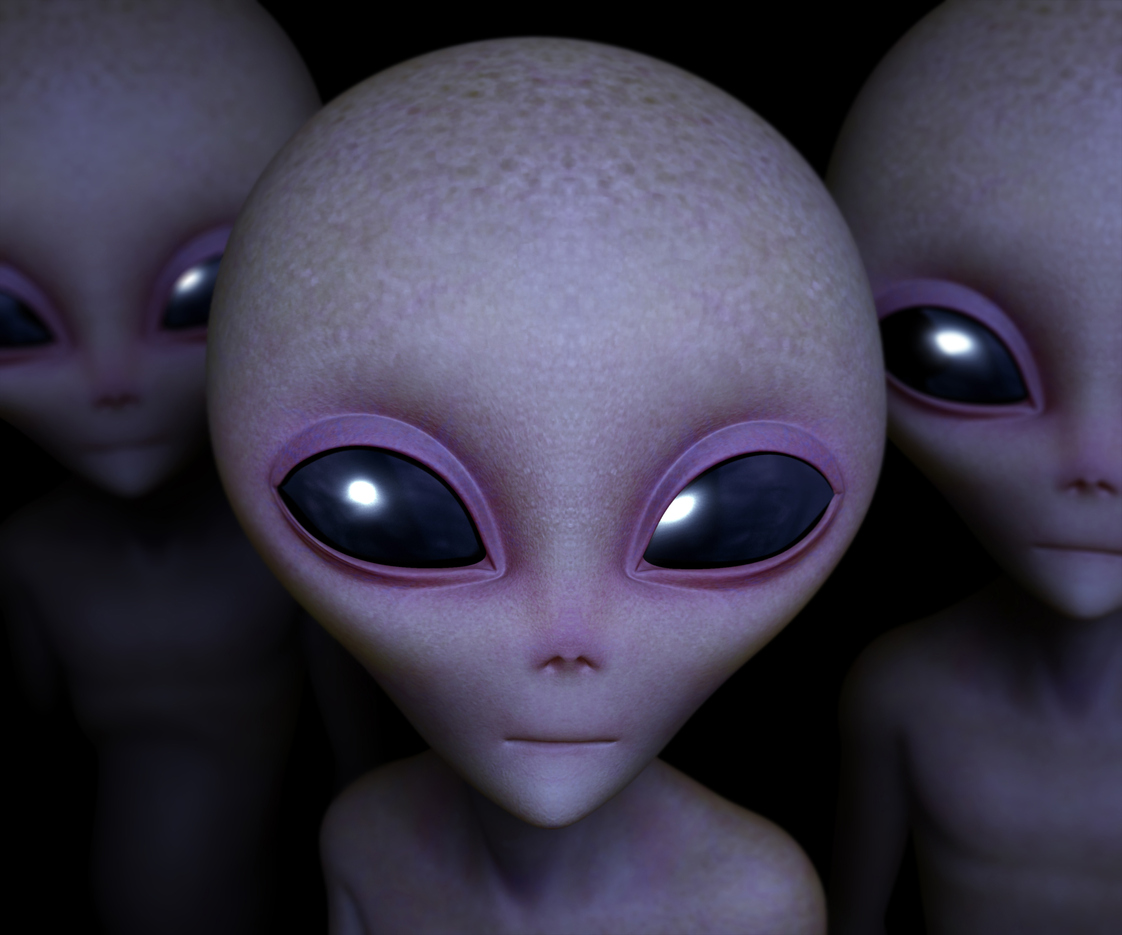 The Bible – Many Bible stories deal with angels and demons. In ancient times, these beings were thought to come from other worlds or dimensions. For example, angels were often depicted as wearing either golden or silver robes. They also had wings and sometimes carried a sword. Demons were often shown with horns, snakes, and scales.

The Quran – In the Quran it states that angels travel between Heaven and Earth in order to spread the message of God’s harmony with mankind. It also mentions different types of angels and demons who are trying to separate humans from God’s guidance:
“Then We inspired to the angels, “Prostrate yourselves before Adam!” They prostrated themselves, all save Iblis. He was one of the jinn and his body was fiery flame – so he turned on his heel and said, “Wretched am I! Would that I had never been created!”
Although many people believe there are no demons in Christianity (e.g., angels), many stories talk about evil spirits.