What is pareidolia? In this phenomenon, a vague and random stimulus is mistakenly perceived as a specific meaningful pattern. The illusion occurs in the mind of the observer and nobody else can perceive the illusion even if they have similar visual stimuli to complete their thought process. This phenomenon is rather common among humans, especially when considering faces or other significant items in images or scenes.

Examples of pareidolia occur when we see faces in clouds, hear hidden messages on records when played in reverse, and the man-in-the-moon. Pareidolia is also responsible for phenomena such as seeing the face of Jesus Christ or the Virgin Mary (Spanish: ” milagro de la image “, ” miracle of the image” ) in grilled cheese sandwiches, toast, and various other foods.

Pareidolia can also happen when people hear things that are not there, like hearing voices on a recording of bird sounds.

As an example, when picking out a man on the moon, it may appear to have facial features. A long face might be seen on the left side of the moon while an image of a nose is shown on the right. The wide cheek-line beneath both eyes would be attributed to the wide craters that are found on the moon.

However, no one can see this man on the moon at the same time because everyone has a different perspective of the man in the moon. Another reason for the man in the moon is due to a psychological phenomenon called persistence of vision. This is when after the visual stimulus is removed, our brain will still perceive the item for a small amount of time.

What is the cause of this phenomenon?

Pareidolia occurs as a result of natural neurological processes in early vision and perception. The ability to recognize and associate elements of patterning in any given set is part of normal cognition; however, the process can become somewhat skewed if we find an aspect of the stimulus to be significant in some way. The effect is most often seen with specific objects, especially when they are familiar or have personal significance.

Some theories have suggested that our ability to recognize faces is so acute it extends past mere visual recognition—we experience an emotional connection with these stimuli which can cause a physical reaction when detected. 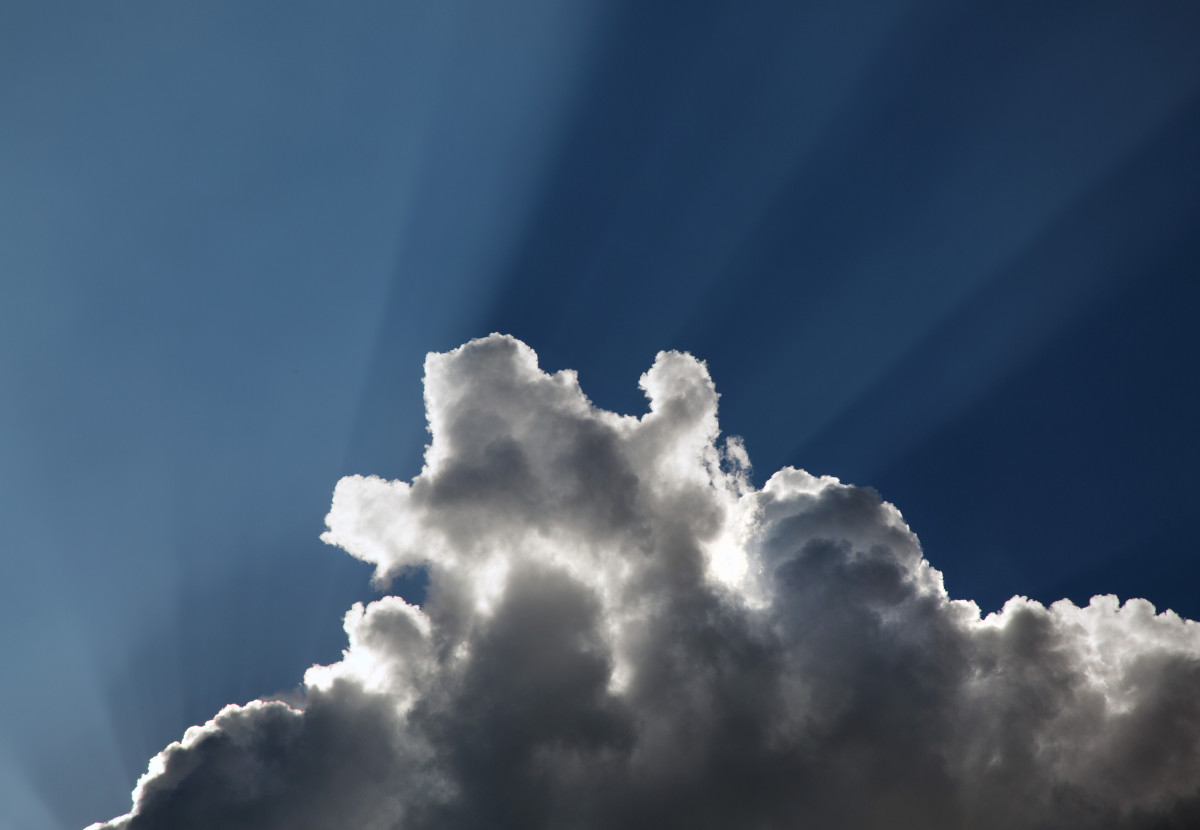 Why do we see faces in random objects or patterns?

There is a specific area of the brain designed to recognize familiar objects that may be critical for our survival. If we were not able to quickly identify a potential predator or assess foodstuff, then we would certainly have difficulty living long enough to reproduce. However, this ability can cause false positives including pareidolia, memes, and after images.

Pareidolia is a common occurrence in the general population and the tendency to perceive an image as significant—even when it isn’t —isn’t something that should be considered “wrong.” It may seem somewhat strange but our minds crave familiar stimuli and we don’t like it when things are ambiguous. If we can attempt to identify meaning or patterns in random stimuli, then we will—it’s for our own self-preservation.

Why do some people see images of Jesus on toast, rocks, and other items?

It is an individual desire to find significance in the world around us. We may look for patterns where they don’t exist but it isn’t always a malevolent action. There is specific neurology behind the reasoning and it doesn’t necessarily have anything to do with religious beliefs or superstitions. The human brain is wired to recognize patterns in everyday life and it’s not surprising that we also see patterns in random or ambiguous stimuli.

How can pareidolia be explained scientifically?

The human brain is wired to recognize patterns everywhere it goes. Our eyesight may cause a few neurons to fire when there are slight differences from one image to the next, but our brains attempt to recognize familiar elements within that stimuli. So what would happen if we saw a random object or pattern that had no meaning? There would be some activity but it wouldn’t be nearly as intense as if we were able to identify something familiar.

In conclusion, pareidolia is a natural neurological phenomenon that causes sensory neurons to respond to stimuli as though it was significant. In some cases, the mind may be so desperate for meaning that we see images in completely randomized objects or patterns. Although it isn’t a negative event and should not be considered a disorder of any sort, pareidolia does cause us to experience false-positive stimuli and it is possible for people to “see” images of Jesus, the Virgin Mary, shadow people or other individuals in objects. The human brain is always looking for meaning and patterns in everything we see or hear. Pareidolia happens more often when someone has an overactive imagination or if they’re sleep-deprived.