Sleep paralysis is often accompanied by terrifying hallucinations where the individual has a feeling of being crushed, suffocated, or having their chest tightened. These hallucinations can cause acute anxiety and a sense that an evil spirit is present in the room. It is thought that these hallucinations are caused by activation of the amygdala during sleep, possibly due to REM sleep activation of cholinergic neurons or abnormal amounts of neurotransmitters such as acetylcholine or glutamate passing through the amygdala. 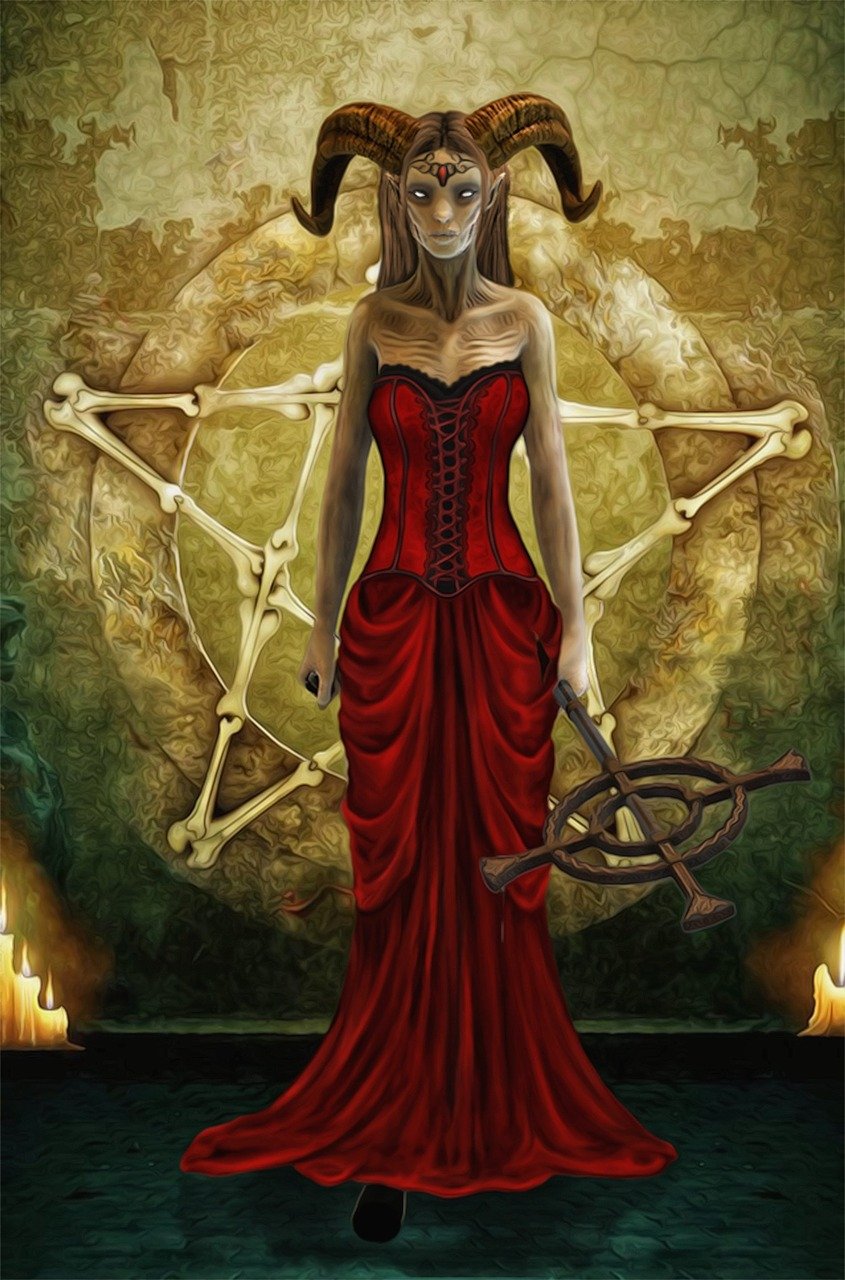 Sleep paralysis is considered by some cultures as an opportunity for spiritual enlightenment–a time when people confront themselves and their deepest fears in what seems like a vivid dream or nightmare. Others report feeling a presence of an evil entity, or that they are being choked while trying to scream out loud for help. Some believe that sleep paralysis can foretell future events that may be frightening in nature such as death, injury, abduction, etc…

What are sleep paralysis demons? Sleep paralysis is the sudden waking up from a period of sleep accompanied by the inability to move or speak. This is because during REM sleep activity (rapid eye movement), neurons in the brainstem that are responsible for causing muscle paralysis temporarily cease firing.

Sleep paralysis can be accompanied by some frightening memories, such as seeing a shadowy figure appear out of nowhere. During sleep paralysis it seems as if there is an evil entity, such as Satan himself, standing next to you in bed. You try to scream out loud and nothing will come out. You feel as if you are being choked or suffocated, making it feel like you are going to die. This is when you feel like an evil entity is trying to enter your body and possess you.

In some cases, the person will see a creature, often described as an old man or hag that will try to push him/her down onto the bed. Some see a devil in a black cloak with red glowing eyes or pointy ears and horns, while others see creatures with no apparent form. The entity may also appear as a shadowy figure at the foot of one’s bed or just outside their bedroom door. Some people report feeling hands on their chest trying to push them down into the bed or floor, while others feel like they are being dragged through the air by invisible forces.

Some people report waking with strange marks on their bodies after sleep paralysis. These are reported to be scratches that appear in a pinstripe pattern or bruises in the shape of fingerprints. Some people also report that they wake up with their blankets pushed off of them, even when they do not remember actually doing so. Sound familiar?

There are various reasons for believing that your sleep paralysis demon is a real entity. Sleep paralysis is a very strange and scary experience when you are having one, but it can be horrifying when you consider why it happens. For example, during sleep paralysis, your central nervous system wakes up but that of your body remains asleep, while memories or hallucinations happen in your mind. This can cause extreme confusion; and depending on what memory or hallucination you have, it can be frightening as well.